Branding for women: A Key in Every Marketing Strategy 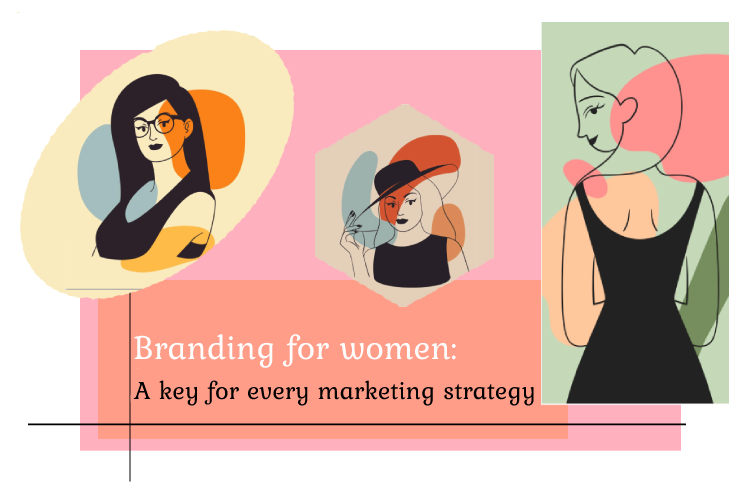 A woman’s experience with a brand, whether it’s physical or digital, can echo through your target audience far and beyond a singular touchpoint. This is not only due to their nature of sharing their experiences with a brand. Women tend to be the financial decision-makers in households, and they also happen to control the majority of spending in general. Considering this, paying attention to their responses towards the marketing efforts should become a priority, and if you’re ignoring this, you are doing yourself a disservice.

Marti Barletta, the author of Marketing to Women, concluded through her studies that women are the primary decision-makers for consumer goods in 85% of households. Why do women have this purchasing power? It’s not necessarily because of their breadwinner status. Even if they don’t represent the main source of income in the family, the decision of choosing a brand is still placed in their hands, whether it is groceries, clothing or electronics goods and beyond.

Women have always been an essential factor within successful branding strategies, regardless if it was officially recognized or not. It is only recently, through this seismic cultural change that we are experiencing regarding women’s position as leaders in the world, that we recognize their growing influence in the marketplace and thus companies have started to pay more attention to the way they are communicating with the female market.

Barletta explains the differences between women and men regarding the decision of purchasing: "Men and women don't communicate in the same way, and they don't buy for the same reasons. "He simply wants the transaction to take place. She's interested in creating a relationship. "Every place women go, they make connections… 91% of women say 'Advertisers don't understand us'." Why do women feel misunderstood? Probably because, preponderant, men are in control of the industries, and they are totally, hopelessly, clueless about women. Faith Popcorn, one of America's consumer trend experts, says: "Companies think they're marketing to women - but they're not. They're not talking to women. They don't know how to talk to women. They really don't realize that women have a separate language and a separate way of being."

So how should a brand communicate efficiently to the women market?

First of all, it’s important to understand that, by living in this age where activism reached an unprecedented scale against all types of inequality and women especially have an entire empowering movement, the brand they choose to buy is an extension of their values. Only by comparing men and women at an emotional level, we can understand that women care more about the brands they pick to buy. They don’t make just a transaction. Women do their homework, they feel the message the brand wants to transmit and they either step away from it or become loyal if their values align. Women are more likely to remember the ads they see, details about the reputation of a company, and they pay more attention to how a brand speaks to them if the brand truly cares about their needs and wants.

One bad example regarding branding for women is the universal “shrink it and pink it”, a marketing strategy that, to communicate that a product is made for women, they simply make the products pink, usually smaller than the “male version”, and also cost more, known as “pink-tax”. The reaction to this strategy is that women have started buying the “male version” of those products.

Bic has made such a mistake by making “pens for her”, the only difference between normal pens and the “female version” being the colour and the extra cost. The reaction of women? Ellen Degeneres highlighted everything that’s wrong about it:

BIC Pens for Women from The Ellen Show

A fact that needs to be understood is that women don’t make decisions based purely on the aesthetic. Yes, it has an important place, but it’s not crucial. Just because it’s pink doesn’t mean they’re going to love it. Such superficial approaches won’t work.

Bridget Brennan, the author of “Why She Buys”, said “Pink is not a strategy unless you’re raising money for breast cancer research. “In 2016, marketing to women is all about being inclusive. That doesn’t mean excluding men; it means excluding stereotypes.”

What it’s crucial to on focus instead is empowering women. Throughout history, women have been under a lot of pressure regarding how they should look, speak, act. From how they should dress and take care of their body, to what they should choose to do with their life, women have been under the coercion of other’s expectations. A feminine approach should not be patronizing, but empowering, giving them the liberation of choosing. Empowering options that facilitate choice, individuality and true progress are what the future should offer them.

Billie is a perfect example of a company that succeeded in addressing its female audience intelligently. Being a razor company, they could be considered on a tricky ground where it’s easy to fall into the mistake of telling women what they should do to conform to the beauty standards. Even so, Billie succeeded in addressing this problem by changing the angle. Their provocative ad successfully communicated that their razors are designed by women for women, and the company perfectly understands the needs and wants of women. Billie doesn’t put any pressure on the female market to shave their hair not pretend that it is not there. They make it clear that there’s no beauty standard that women should follow, and they let the decisions of shaving be consciously made without any outside pressure. “Hair, everyone has it, even women. The world pretends it doesn't exist, but it does. We checked. So, however, if ever, you want to shave, we'll be here”.

In conclusion, women want to see more than something pretty. They feel the message a brand transmits differently, they care much more about the little details than men, and since they have more purchasing power, marketers should put more effort into understanding the layers they need to touch to communicate efficiently to women if they don’t want to be left behind in long-term.

WHY EMAIL MARKETING IS STILL IMPORTANT FOR YOUR BUSINESS!

5 creative influencer marketing ideas that will boost your sales 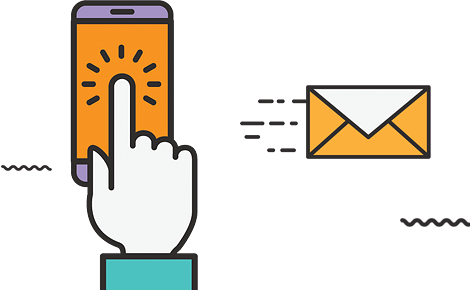